Who is Mary Seacole? 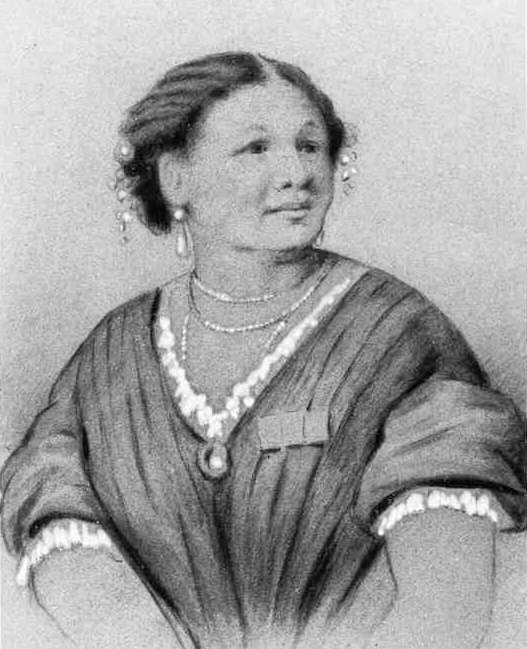 Mary Seacole was a Jamaican-born nurse who helped soldiers during the Crimean War. Her work was praised at the time, but she became even more famous a century later. She was born Mary Grant in Kingston, Jamaica, daughter of a Scottish soldier and the owner of a boarding house for officers and their families.

Seacole had a good education, and developed an interest in medicine and nursing from her mother, who was a traditional healer. In 1836 she married Edwin Horatio Seacole, a naval officer. He died in 1844, shortly before Mary’s mother also died. Mary remained in Kingston but spent a lot of time nursing in Panama, where a cholera epidemic was raging. At the start of the Crimean War in 1853, she went to London to offer her services. Her application to join Florence Nightingale’s nursing team was refused. Many nurses were turned down, whether because of their class background or, in this case, probably, ethnicity.

Instead of giving up, Mary Seacole sailed to the Crimea at her own expense. She and Thomas Day (a relative in the shipping business) opened the British Hotel near Balaclava a few months later in 1855. The roughly built hotel was also an officers’ club and had a popular canteen serving good food. Using it as a base, she would take mules laden with food, wine and medicines across country to the battlefield front lines at Redan, Sebastopol and Tchernaya. She obtained special passes, which allowed her to look after the wounded and dying on both sides.

When she arrived back in London in 1856, Seacole was bankrupt from debts run up by soldiers at the British Hotel. The newspapers started a public campaign to raise money for her, backed by royalty and a grateful British Army. In 1857 her autobiography, Wonderful Adventures of Mrs Seacole in Many Lands, became a bestseller. The Seacole Fund eventually enabled her to live in comfort in Paddington, London, until her death in 1881.